Dhapa is a massive hill made from garbage outside Kolkata, Rajabazar area. A local journalist told me that you can just walk up the dump yard, but there will be “security” sometimes. I read many articles about it and wondered how it is in reality. As I got deeper into this topic I even organised a permission to visit one of the biggest recycling units. There are certain restricted areas in Dhapa which are strictly prohibited for visitors as per the law and photography is not allowed. I assume the harsh restrictions might relate to a fire incident in a factory earlier 2018. 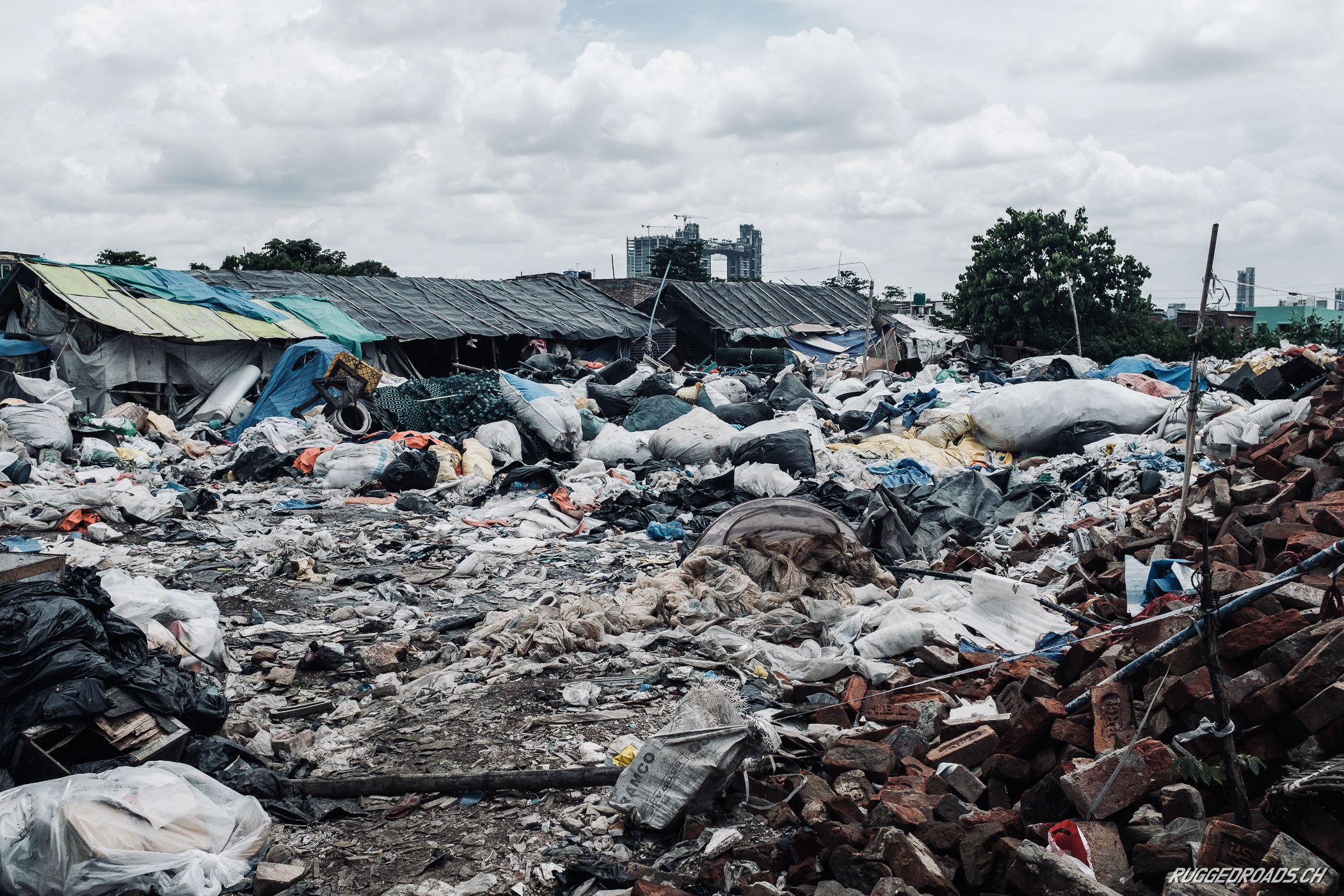 Arriving at the factory eastern Dhapa with my translator, we were instantly sent away no matter what permit we had. We’d need permission from headquarters they said. While heading back at least I managed to take a shot from the entrance of the factory where all the trucks arrive and cows are relishing waste. The heat was scorching and the smell didn’t make things better. 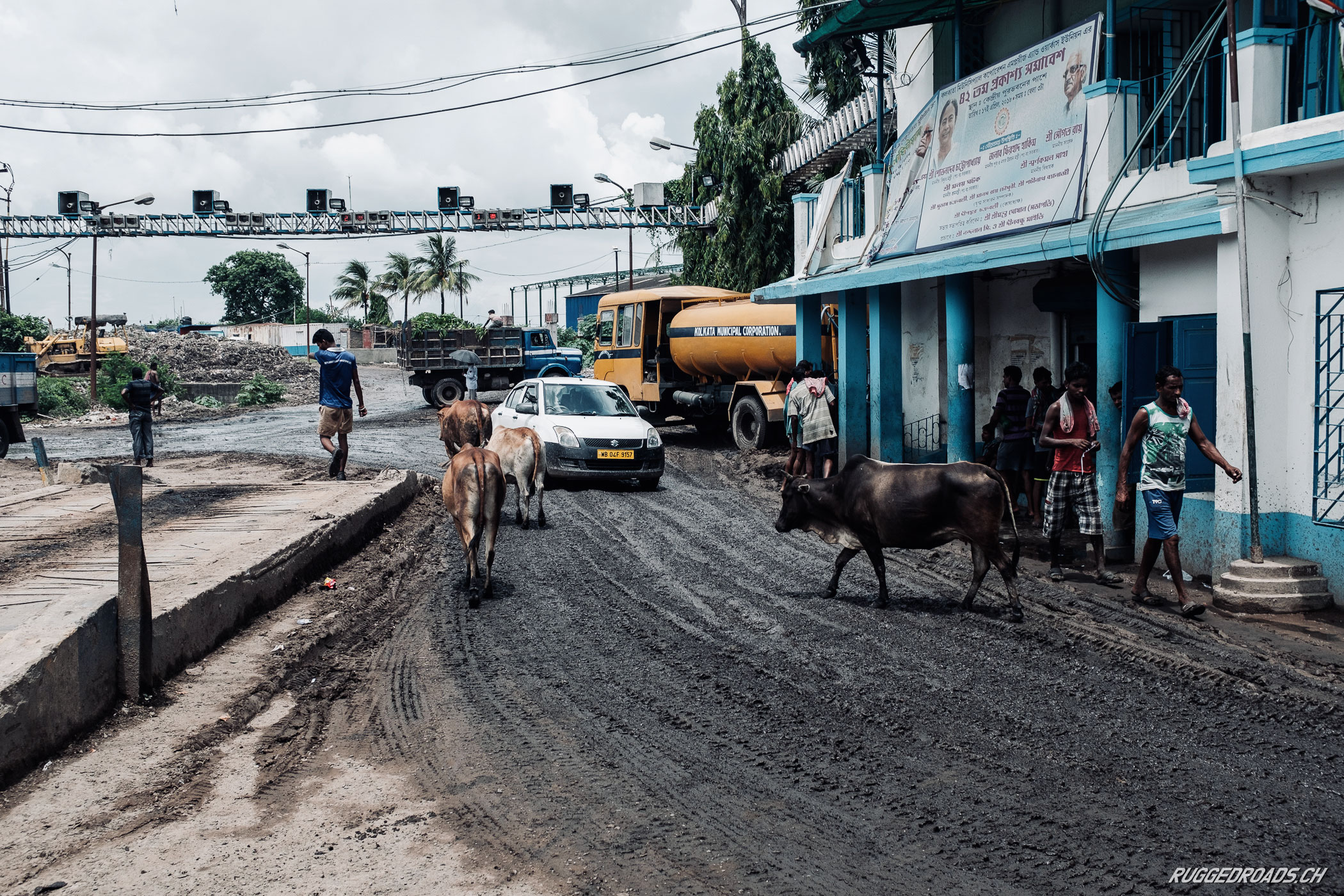 Driving back the road, there are hundreds of small dumping grounds and private factories. Enough things to cover here. 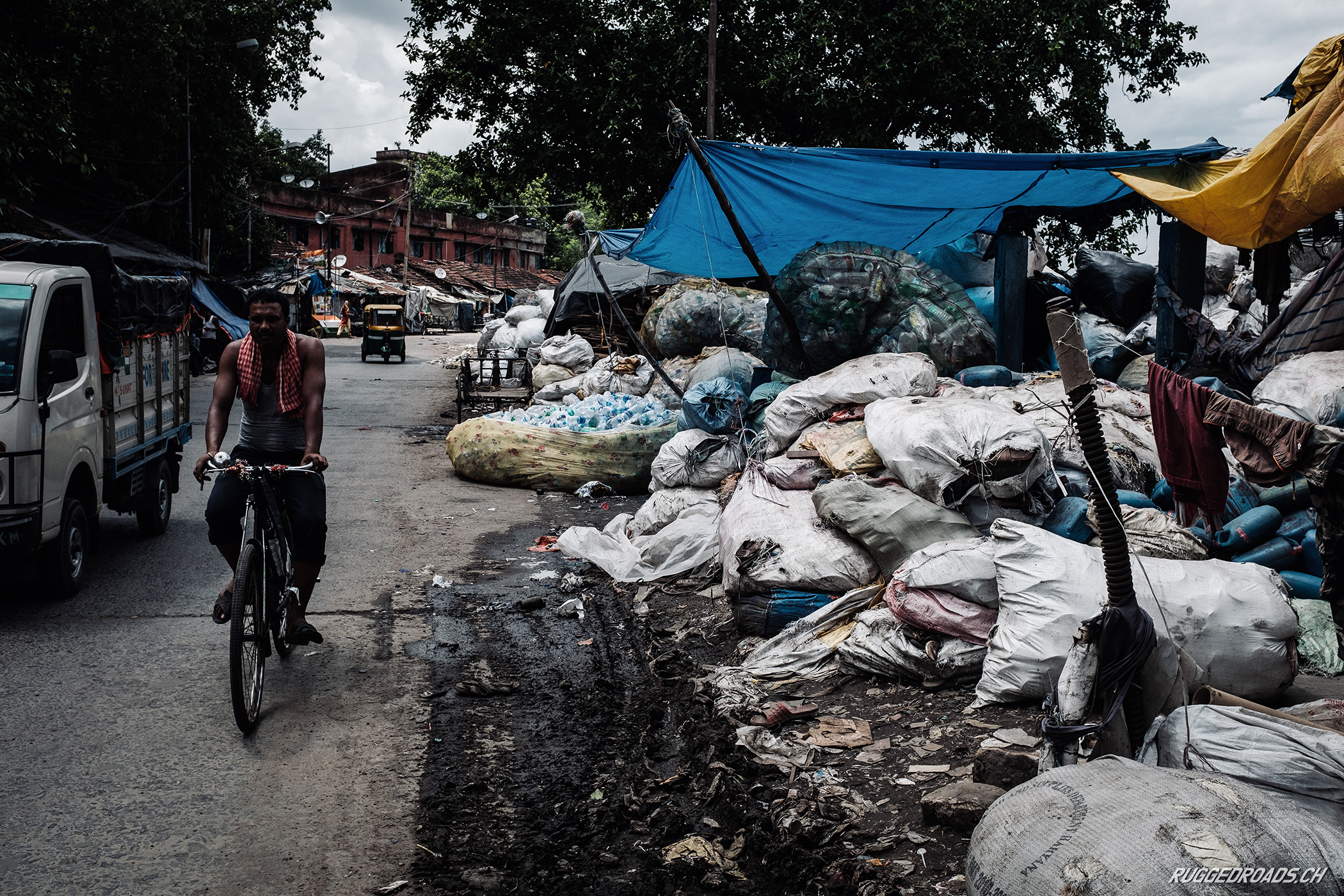 As this project was running out of time, I skipped Dhapa the landfill but focused on documenting all the private factories in the surrounded slum areas like Topsia (blog post coming soon).