Like Dhapa, the muslim quarter Topsia is located in the East of Kolkata. It reminds a bit of the Middle East why I was fascinated by this spot immediately. 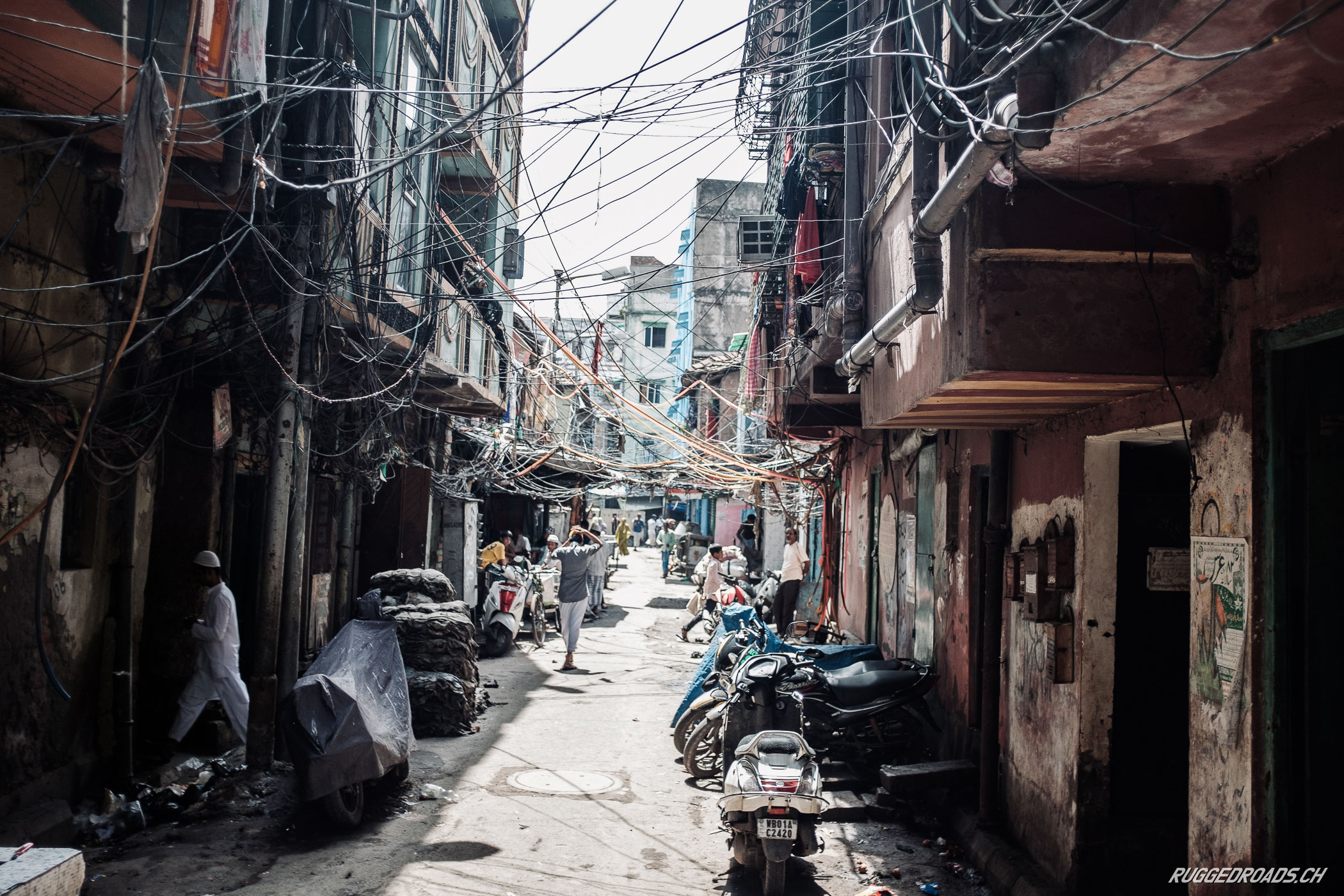 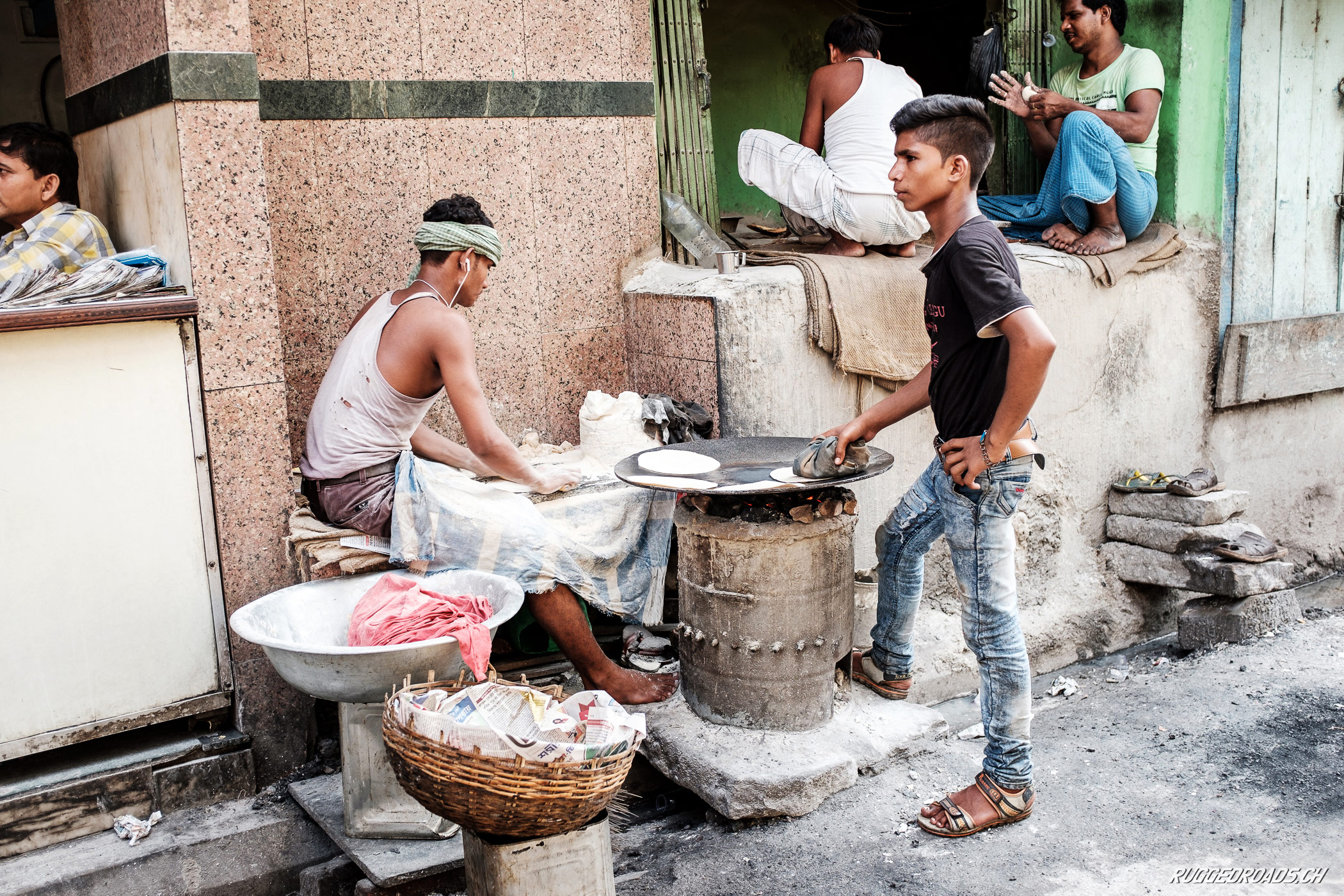 The biggest goat market of West Bengal (or India?) takes place here very early in the mornings. Over 2000 goats are sold per day. 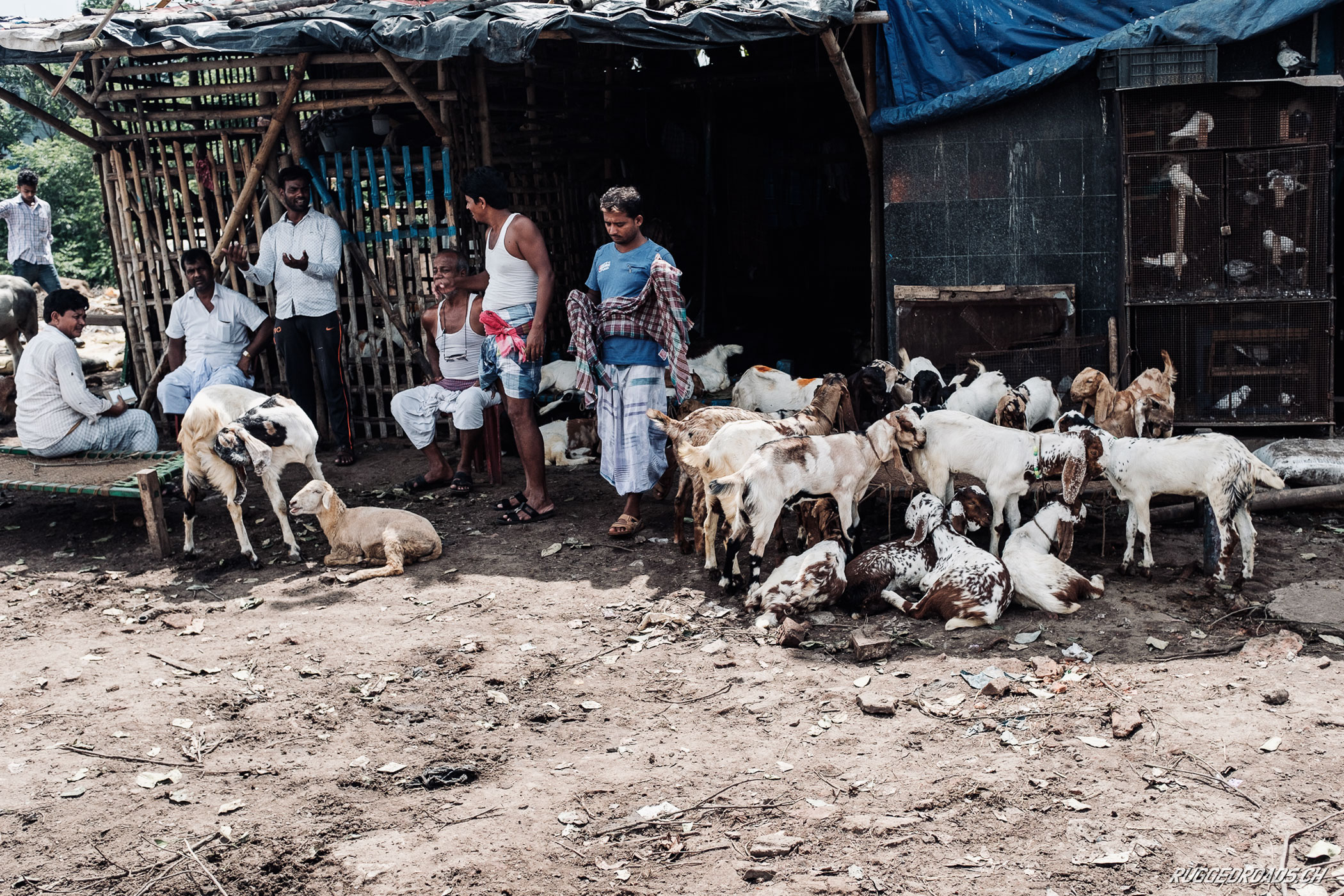 Eastern Topsia is a poor area in the shadow of “Forum Atmosphere”, the largest and most expensive building of the city. It has a hanging swimming pool between two huge towers which host fancy luxury apartements, a theater and fitness facilities. However it looks more like a never ending construction site. Most slum dwellers nearby make a living from separiting waste or doing laundry in their backyard around Mirania Lake. 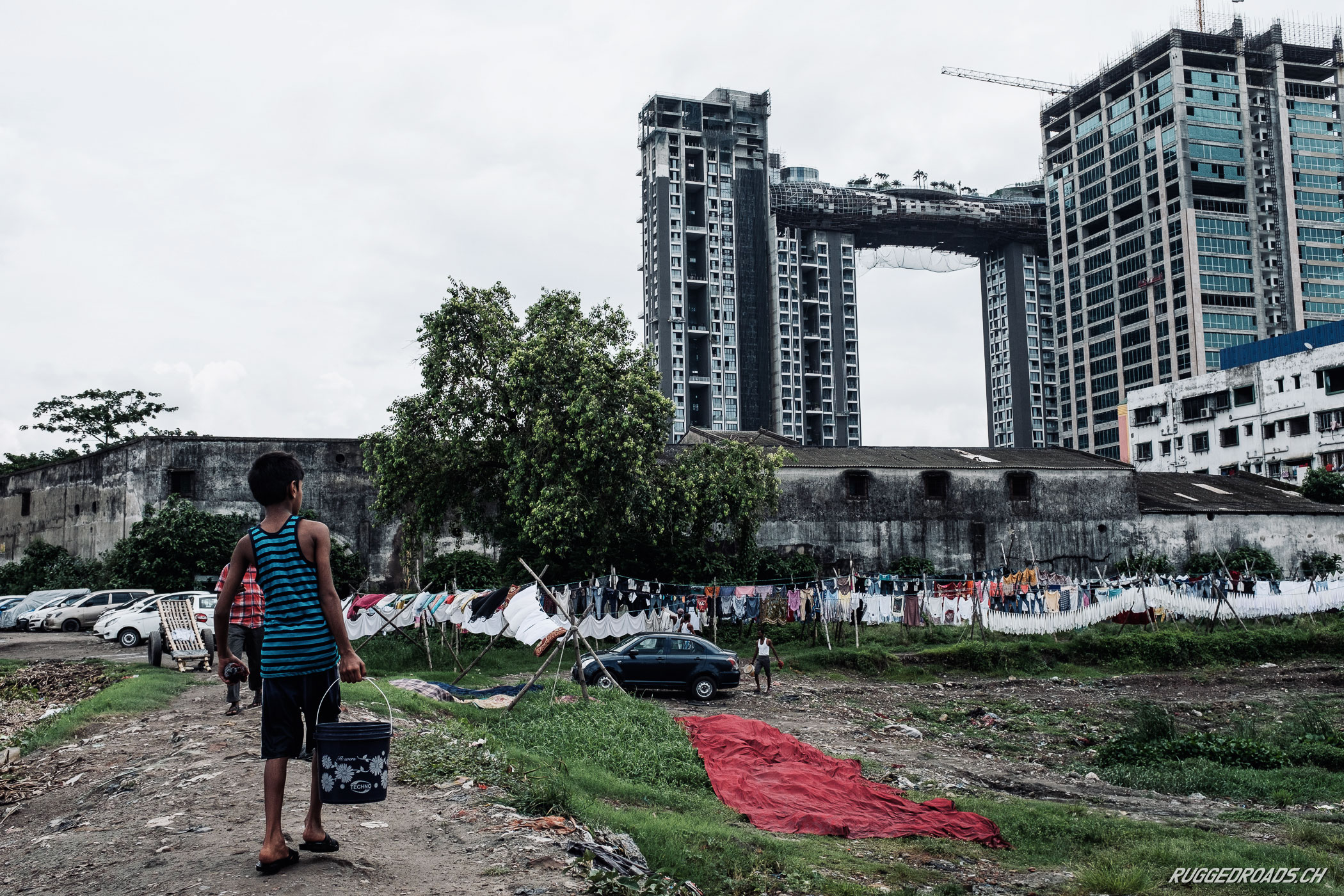 In the heart of the district, most slums are supported by NGO’s. Slum schools are equipped with very basic equipment, basically an empty room where NGO teachers work in the morning with the kids. I interviewed the ‘head’ of the slum, a wise mid aged woman, with my local translator. 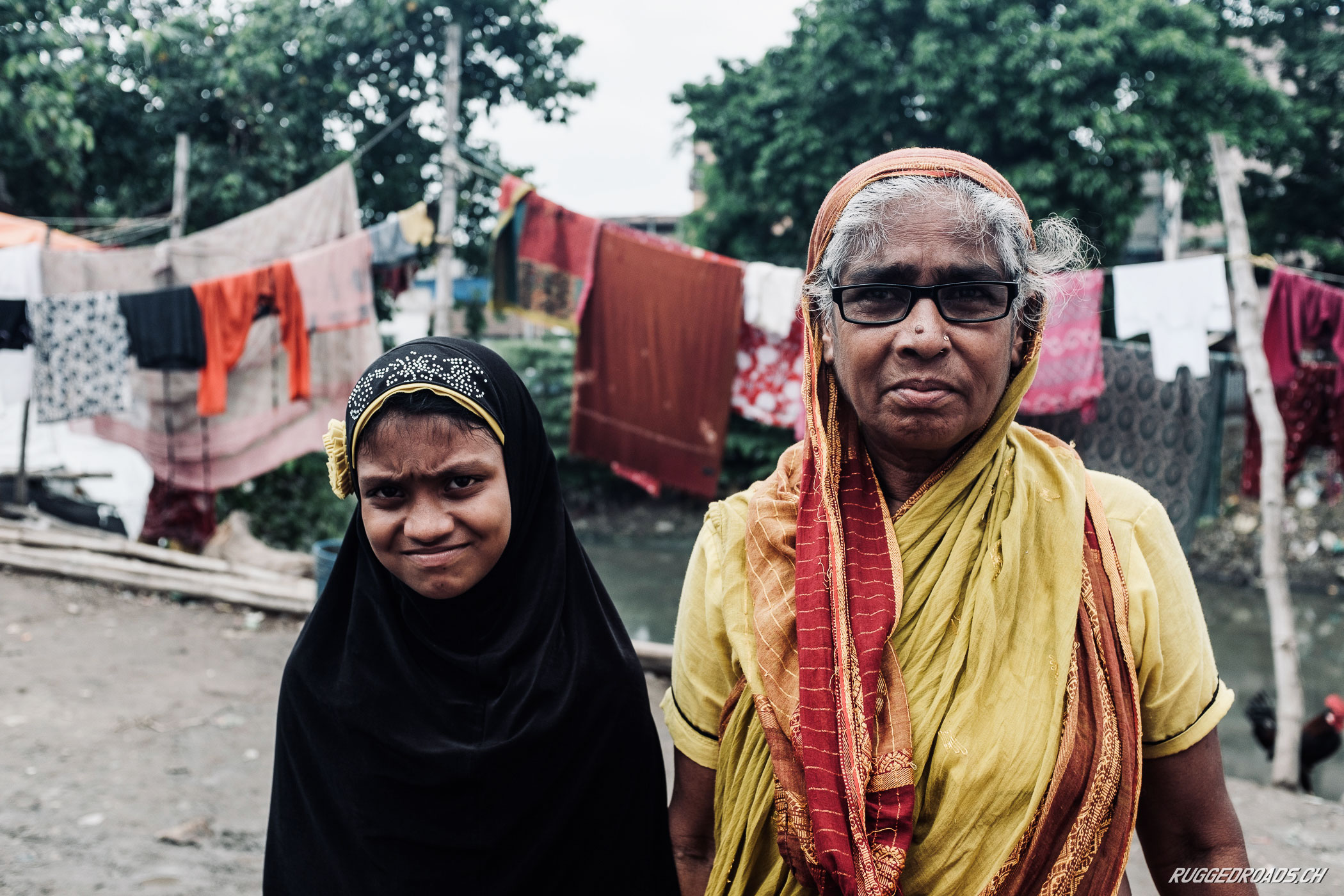 Impressed by her stories like how her son made his way out of the slum and is now working in a nearby guesthouse, all these people are very decent and humble. Some students have conspicuous mottled skin from working all day with toxic chemical waste. A young boy strictly refuses to visit school, he wants to help his parents and just work. Another one wants to become a software engineer (or rather a hacker). His family owns an old notebook. 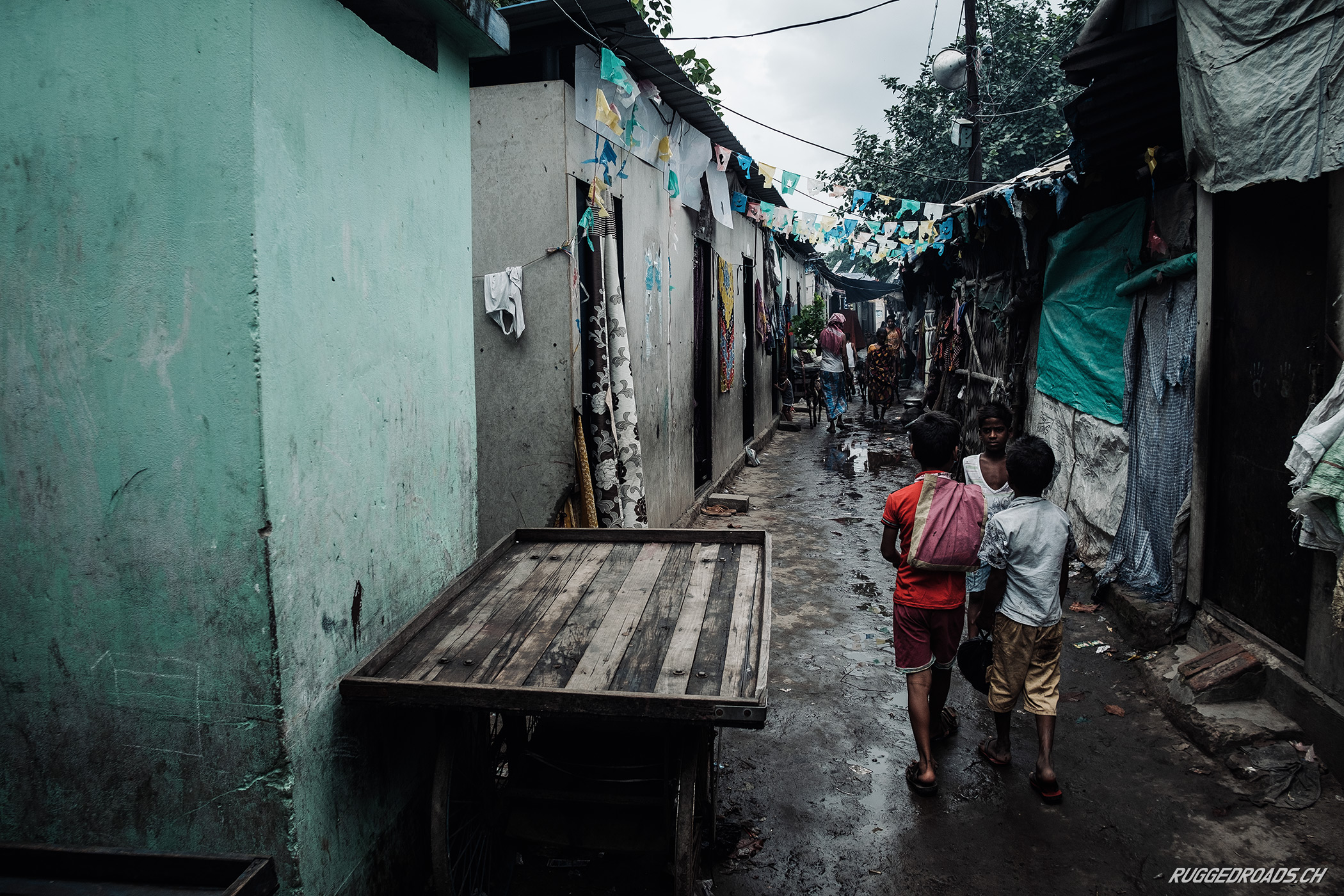 I am very glad I got such an intensive private insight of life inside these slums. The poverty is unbelievable, but I won’t forget their confidence, hope and smiling children.