Oh Bishkek! It’s been a while. Glad to be back! 2015 was my last visit to Kyrgyzstan’s capital. Looks like many things changed during the past five years. French Cafés, KFC, vegan burgers, fancy to-go drinks, hipster fashion! Anyways, to avoid big crowds, the few days I spent in Bishkek, I more explored the outskirts of the city. 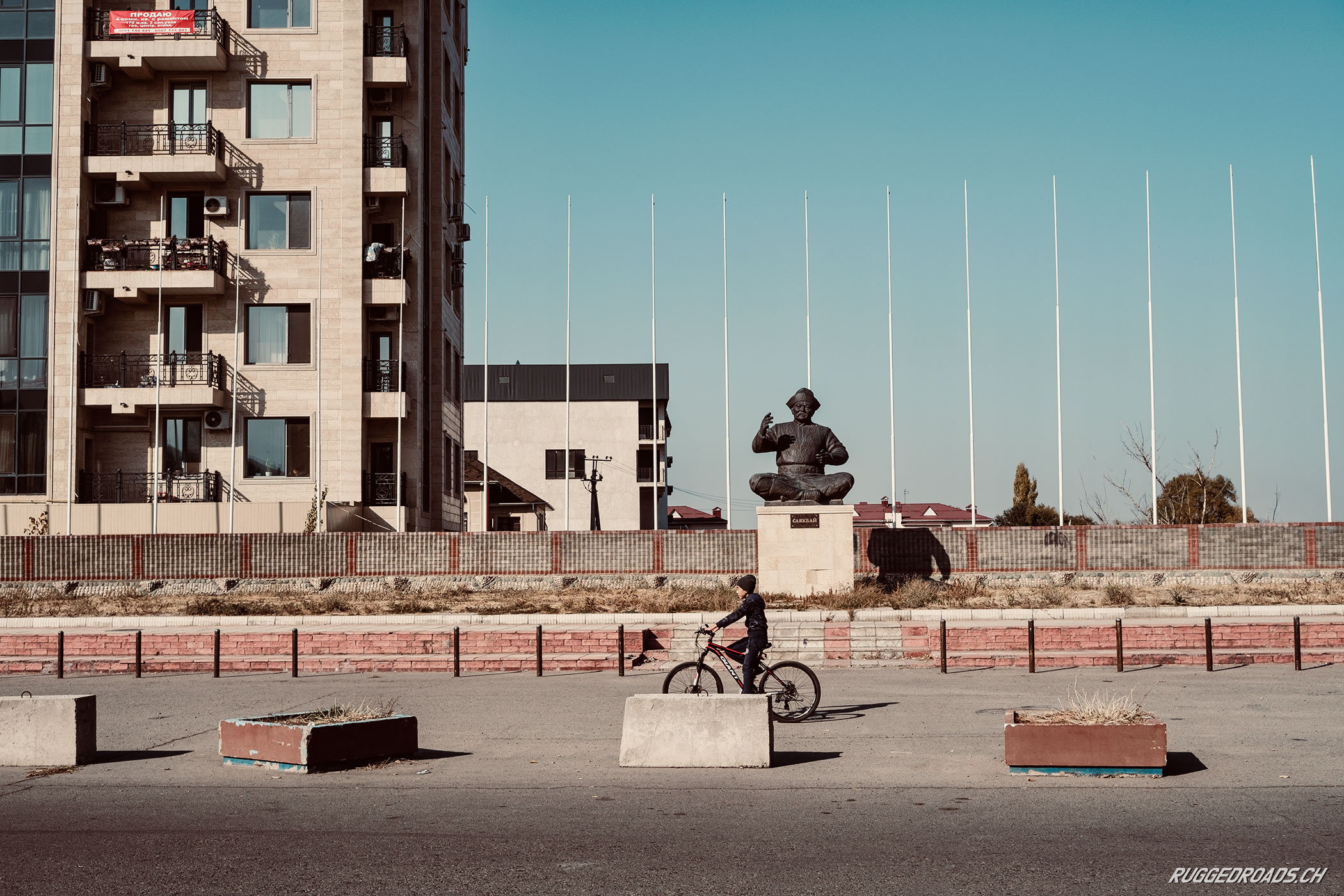 In the centre masks are also worn in public due to Covid, peak was in July/August here. Then, 4 or 5 hospitals will reject you, only temporary facilities might be able to take care of you. The Kyrgyz are very grateful for having such a strong solidarity. Neighbours will always help in hard times. 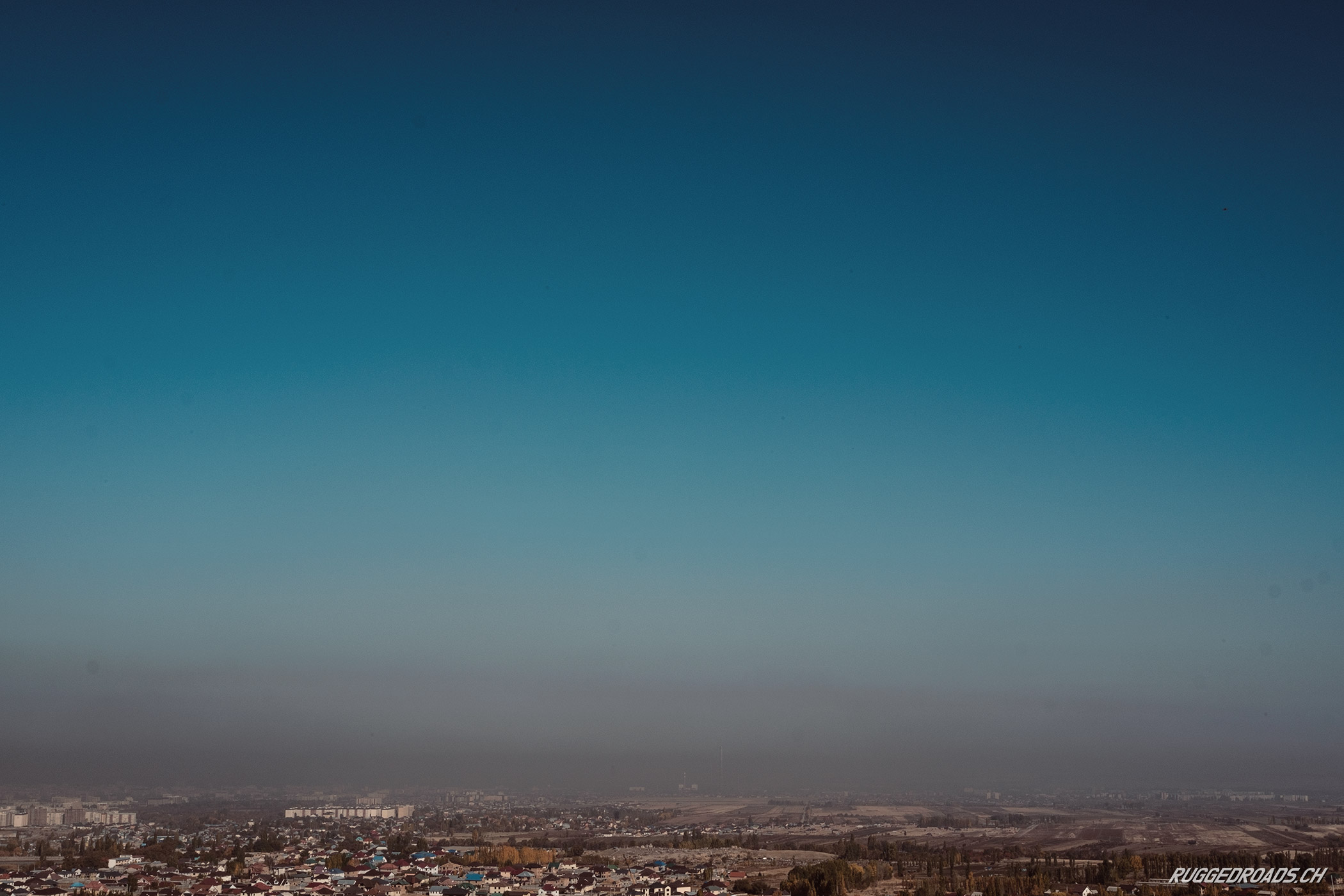 When you look closely, you will notice a big chimney in the centre of this picture. This is Bishkek covered in coal smog. From soviet times until today, many apartment buildings are heated by this central heating system. Unsurprisingly there are days when it stops working in deepest winter. These flats must feel like a concrete fridge then. 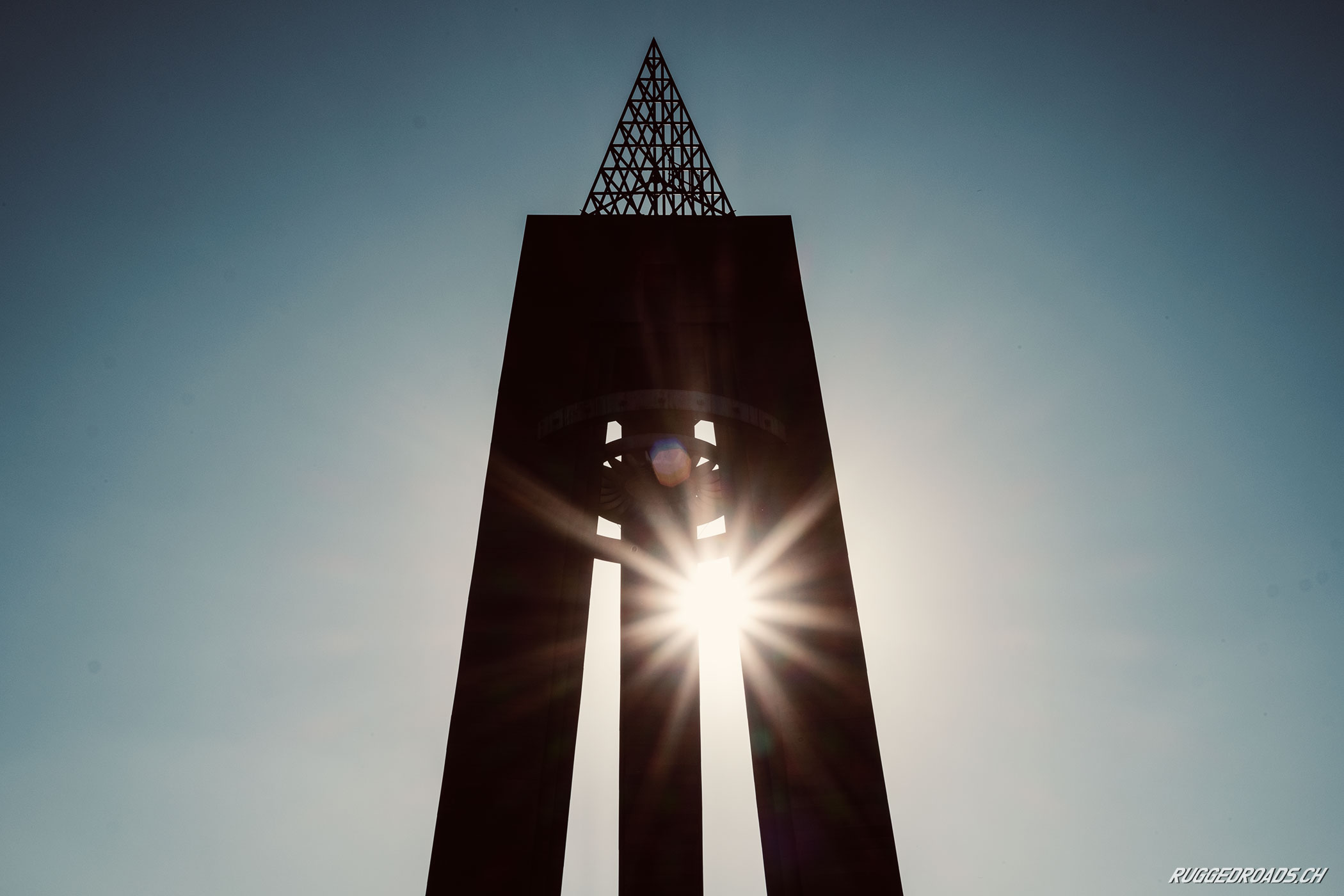 The day after I left Bishkek, there were parliamentary elections (4th of October 2020). Right afterwards protesters broke into a parliamentary complex and security headquarters, with papers seen scattered across the pavement outside and parts of the building on fire. The break-in took place on Tuesday after opposition supporters took to the streets and called for the pro-Russian president, Sooronbay Jeenbekov, to resign after at least ten political parties called for a re-run of Sunday’s election amid widespread claims of vote-buying.

During we were travelling through the country we tried to follow the bad news as good as we can. I already expected my return flights being cancelled. 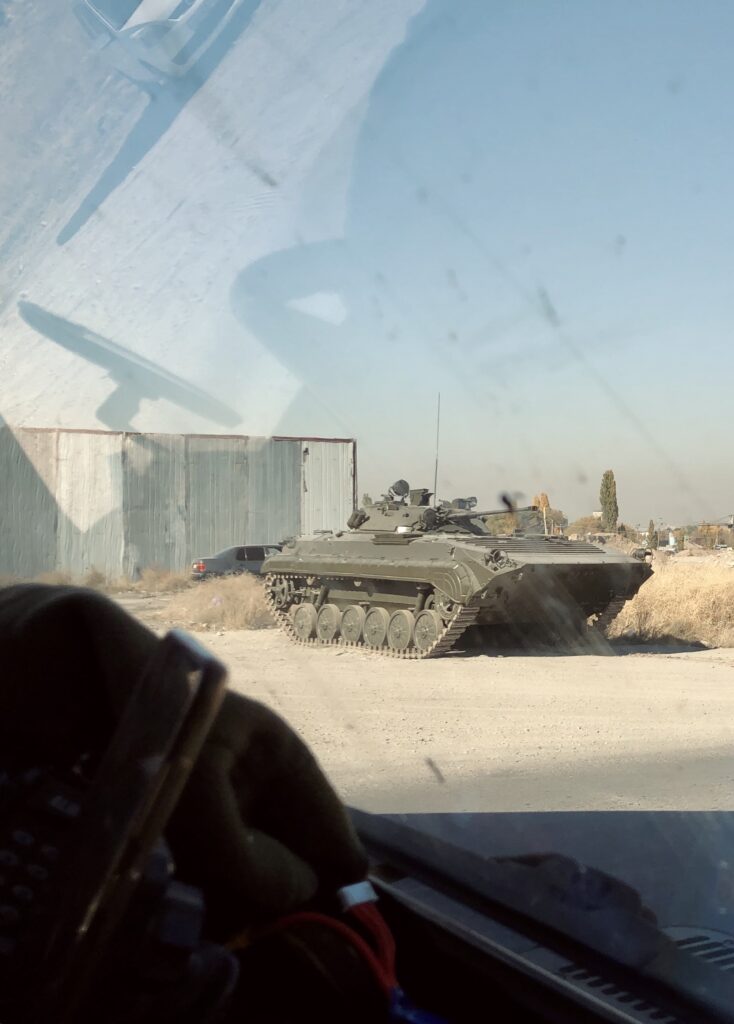 I was a bit relieved when I heard, that the Kyrgyz parliament approved the presidential order reintroducing the state of emergency in Bishkek to stabilize the situation on 13th October 2020. It will last untill 7 a.m. of October 19 (might be extended) and implies a curfew between 22:00 and 05:00, a ban on public events and travel restrictions. Several military checkpoints with trucks / tanks were deployed in the capital to enforce the measure. Will I get to the airport in the middle of the night if there is a curfew? Fortunately these checkpoints are all run by very young soldiers, if you show a foreign passport and a flight ticket, it will not be an issue to leave the centre. No worries.

Much more important is the future of all the young Kyrgyz, looking for more educated young leaders without corruption. It will be a long way to get rid of the current political structures, anyway let’s see and come back soon!