Traditionally only low-caste Hindu make business with burnings and touch dead body parts. A funeral is the only moment, when the so called Doms, the untouchables and guardians of the dead, have all the power over the high-caste society. 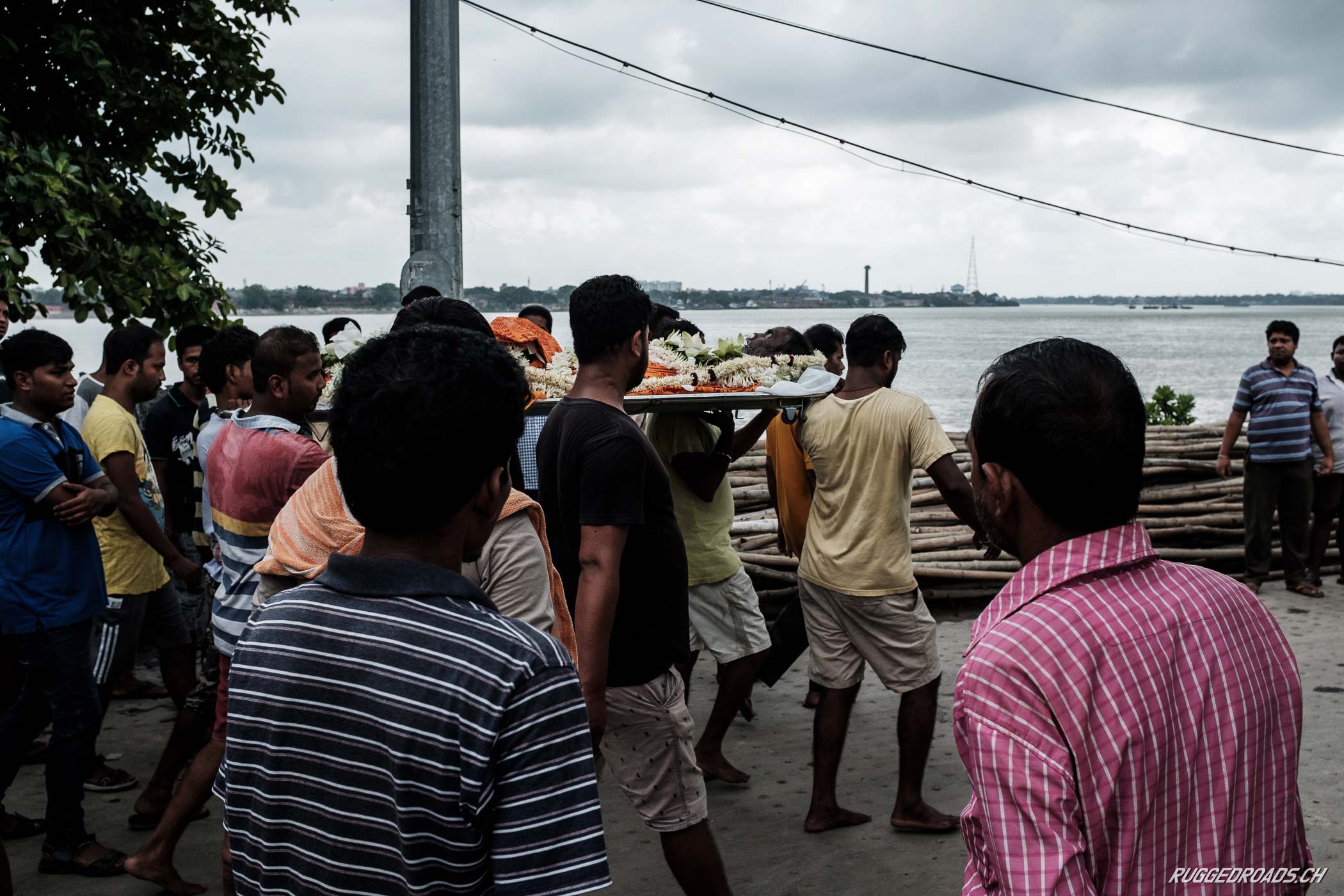 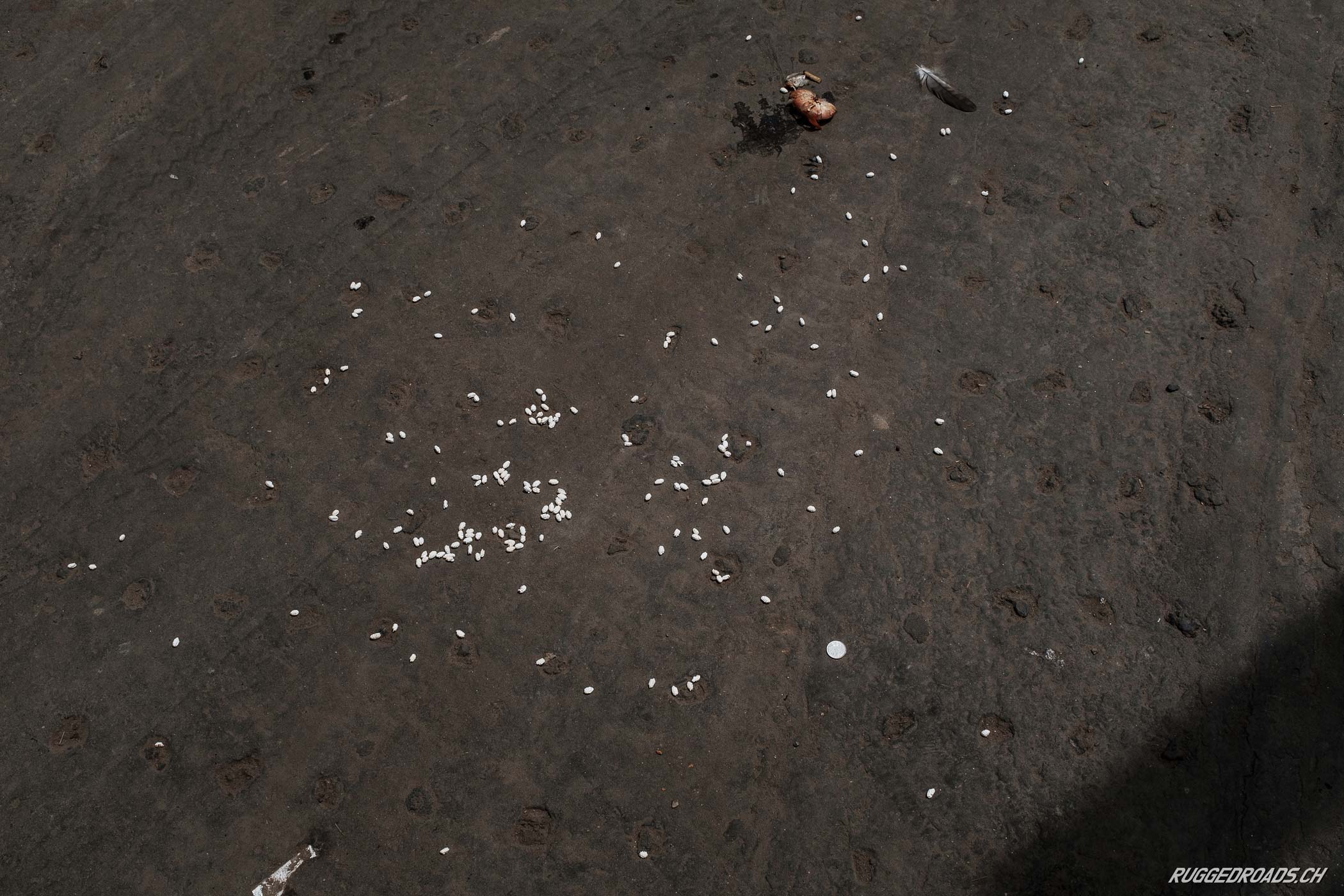 When the deceased person arrives at the burning ghat, rice is thrown on the ground by the undertakers. Rice is used extensively in Hindu rites and rituals. It particularly plays a significant role in some Hindu samskaras (rite-of-passage) ceremonies that signify transition periods in life and death. 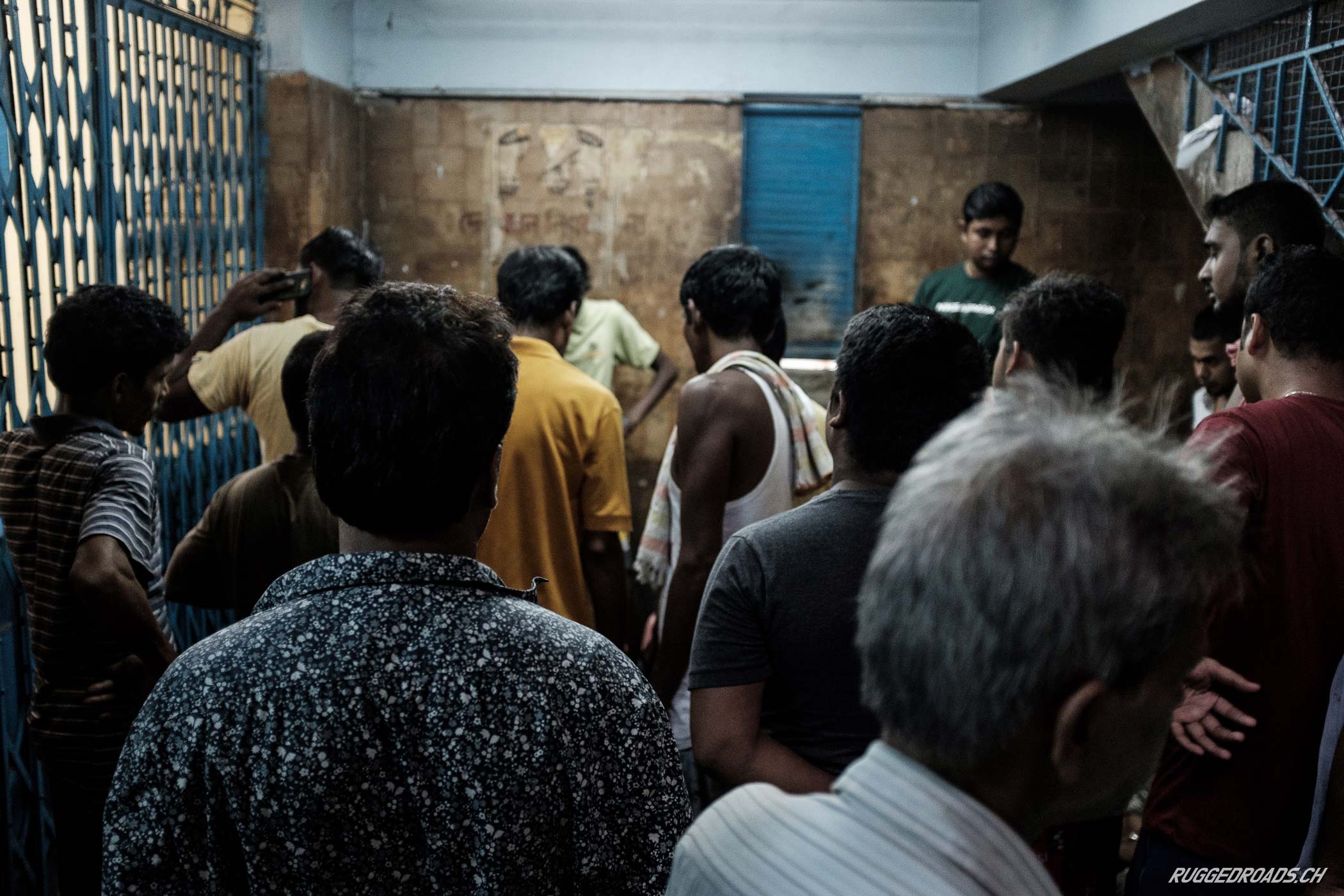 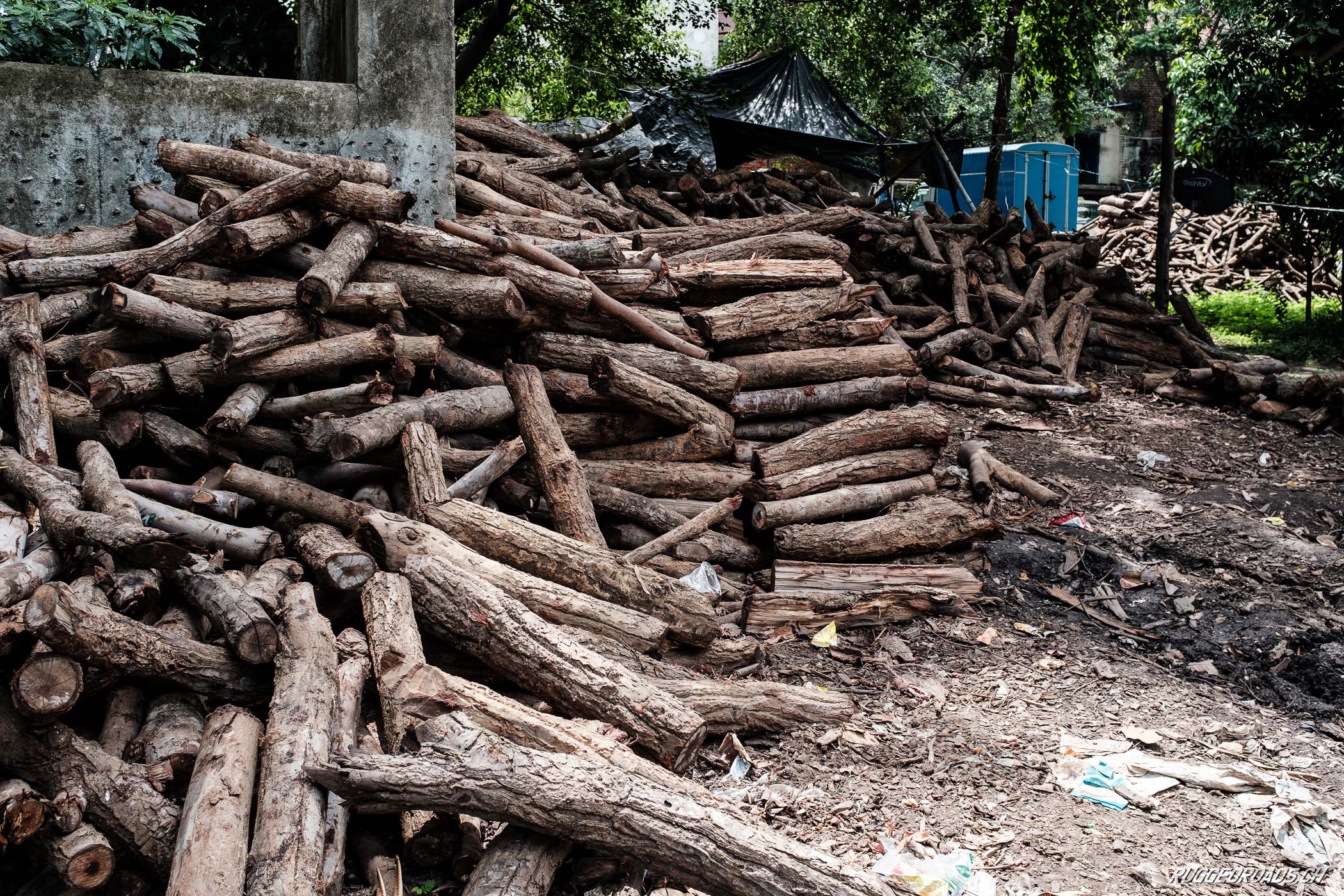 About 360kg of wood are needed for a burning. Depending on the location of the ghat, it costs between 3K-10K rs (50-200 euros). Nowadays due to smell and air pollution, electric cremation is wide spread and cheaper. However in the old days when families could not afford that much wood (which resulted in a bad burning), they often suffered from a stigma. 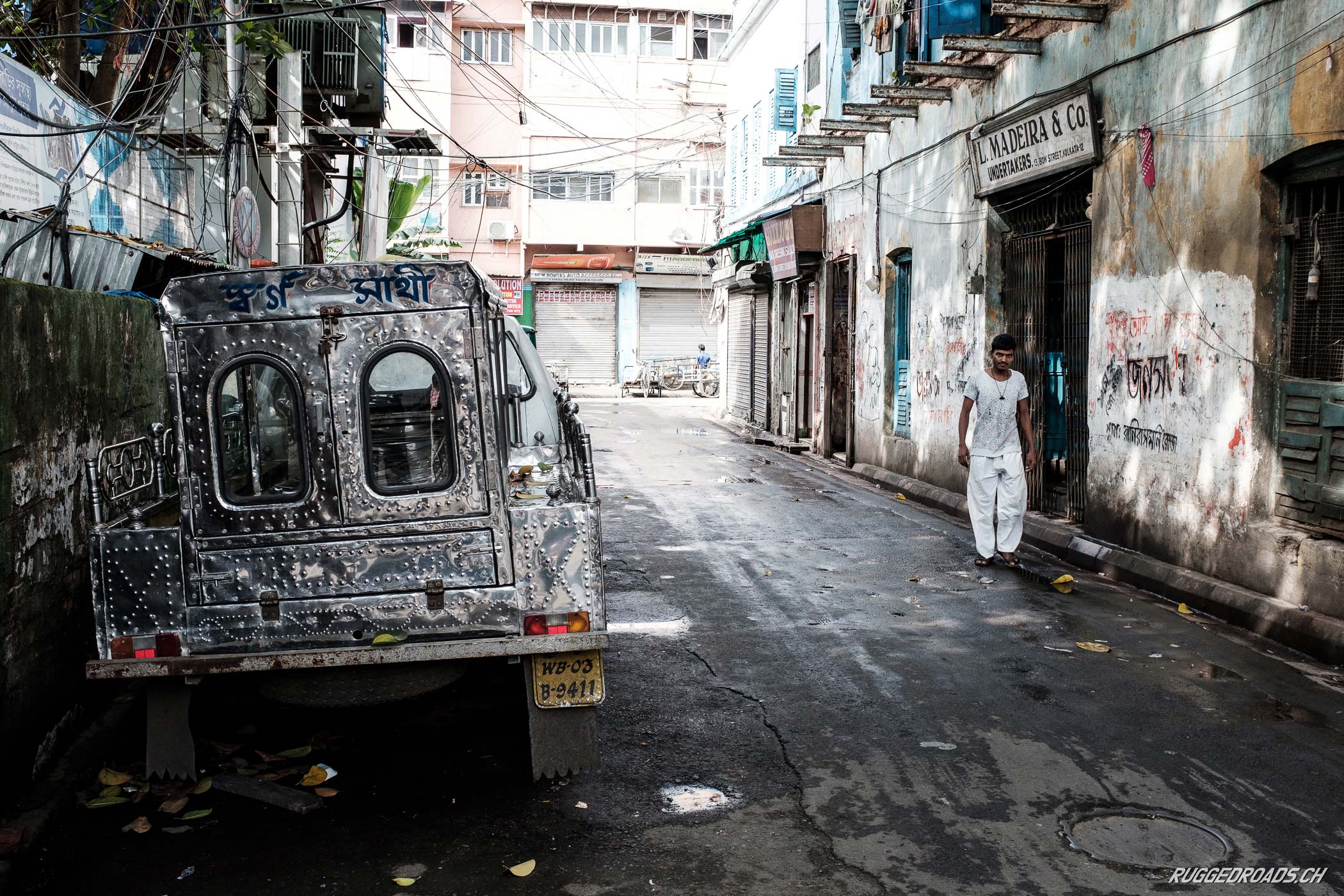 At the Undertakers’ office in Central Kolkata.